“You can design anything to be a drug,” I said, speaking to a group of video game design students at Oklahoma Christian University. “We try not to do that. So we create narrative games that you might experience like you would a movie. You sit down and play them for a couple of hours, and it’s enough. No one ever plays That Dragon, Cancer twice.”

The video game my husband and I created about our son’s battle with terminal cancer, along with the rest of the team at Numinous Games, is a hard video game to play. People regularly tell us that they purchase the game, unsure if they’ll ever feel brave enough to play it. Sometimes they wait years. I get it. When is a good night to walk alongside a family in their grief? It’s like sitting down on a Friday night, pulling up your favorite streaming service, and choosing to watch Schindler’s List. I’m not saying no one’s ever done it, but it’s not exactly your go-to film when you’re ready to unwind after a long week of work. Watching it once is hard enough. I doubt many people to return to it. So, when I said, “No one ever plays That Dragon, Cancer twice,” I thought I had made a true statement.

“I did,” said a quiet young man with kind eyes. His hand raised timidly to the height of his shoulder. I shifted my attention away from the other students and smiled at him, shocked.

“You did? You played it twice?”

I asked him about his mom. He told me about her, how she had a problem with her heart and should have died when he was born, but she lived until he was eighteen. He told me that he believed God kept her here as long as He could, and there was a sadness behind his eyes that I have felt. It’s hard to be grateful for the extra time you received when you wanted all the time, not just a little more of it.

I knew what he meant about experiencing something twice and understanding it differently the second time. The first time I watched the movie “The Tree of Life” by Terrance Malick, I dismissed it as a slow, over-wrought indie film. I loved to poke fun at my husband’s favorite movie by saying, “This director clearly thinks people don’t watch enough Nova, and so he slipped a bunch of footage in to torture us.” I wasn’t kind, but the movie didn’t speak to me. It didn’t move me like it moved my husband. I didn’t get it. I watched “The Tree of Life” again after my son died. And it was a masterpiece. I had never seen a movie that was more subtly filled with raw and costly beauty. It had been so carefully crafted to carry a hard truth that I understood because I had lived it. The movie hadn’t changed. I had. The first time I watched the movie, I wasn’t its intended audience. The second time I watched it, I was the primary demographic, a grieving mother who wrestled with God and wanted desperately to understand this harsh world I lived in.

I met many amazing students at Oklahoma Christian University this fall when I visited their campus to share for the first time publicly the spiritual journey that underpinned the creation of That Dragon, Cancer. Meeting these young people and hearing their stories was my favorite part of the trip. I treasure the personal histories they shared with me as we exchanged emotional intimacy. I will keep cheering for their success as they go on to create their own work. And I will never forget the young man who played That Dragon, Cancer twice. I wish suffering hadn’t changed him. I wish he weren’t the audience for our game. I wish our game felt strange and esoteric to him. I wish he didn’t “get it.” But meeting him changed me.

I’ve been waiting to share the talk I gave at Oklahoma Christian University. I really like it. I want you to like it too. I wanted to share it in some big ground-breaking way, but that didn’t happen. In all these years, after winning a BAFTA and giving a TED talk, no Christian University had ever asked us to come and talk to their students about how our faith informed our game design. But then OC reached out and told me about a new series of talks they were launching. This was the first ARC talk. ARC stands for Art, Religion, and Culture. Their talks are modeled after TED talks and inspired by the book Culture Care as they ask artists to come and talk to students about how their faith informed the art they created that had a noteworthy cultural impact.

Here is my 20-minute talk. It wasn’t perfect. But I loved writing it. I loved who I was able to share it with. I hope you love it too. (And as it turns out, Biola University asked Ryan to speak about our game the following weekend. His experience of falling in love with the students he met there was very similar to mine, even though his talk was very different! 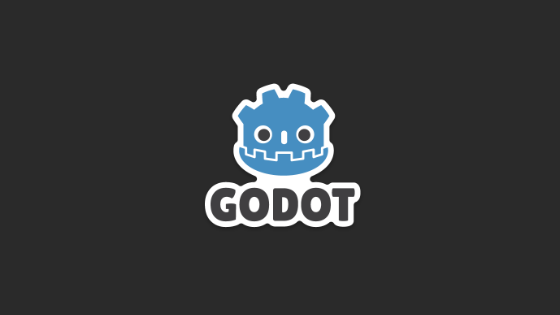 When you decide to build a game, you take on a daunting challenge. Which engine should you use to build it? The most important considerations…

CGD 101 BI-WEEKLY CURRICULUM Have you ever struggled to make significant progress working on games, or wondered “why haven’t I made something yet?” CGD 101… 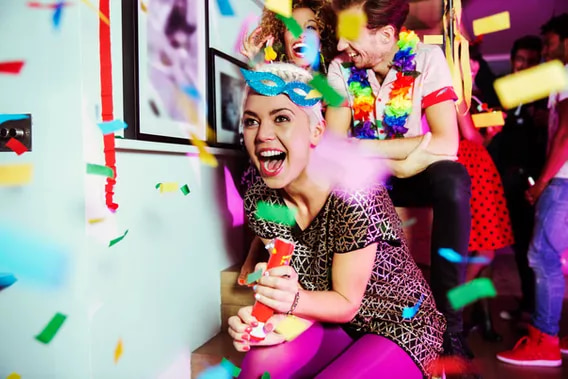 I love surprises. More than I like getting what I truly want, I like being surprised. I can’t explain why this is the case; it… 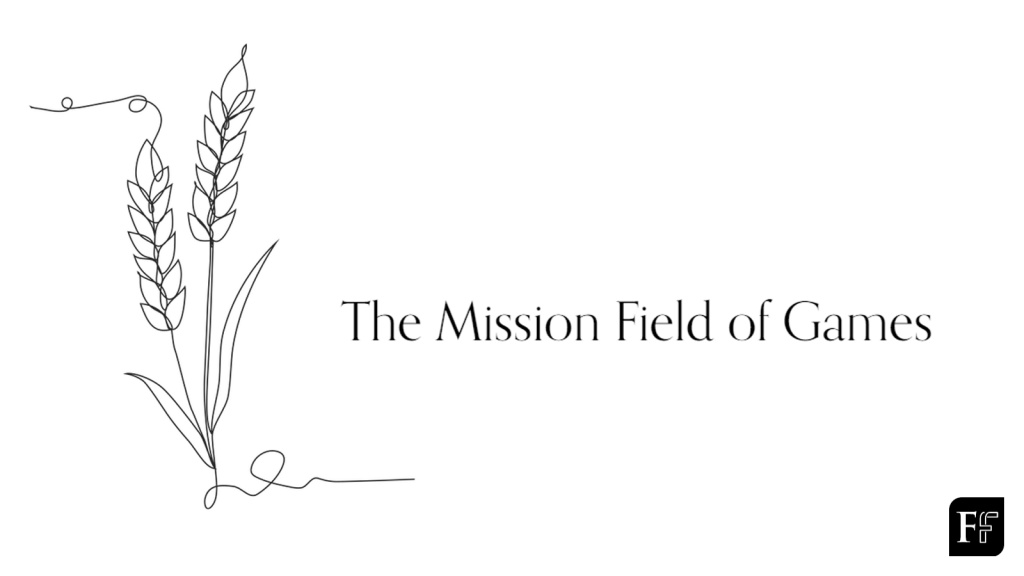 This blog was originally published on August 18, 2022 on faithforms.games. What comes to mind when you hear the term “mission field”? Do you imagine…